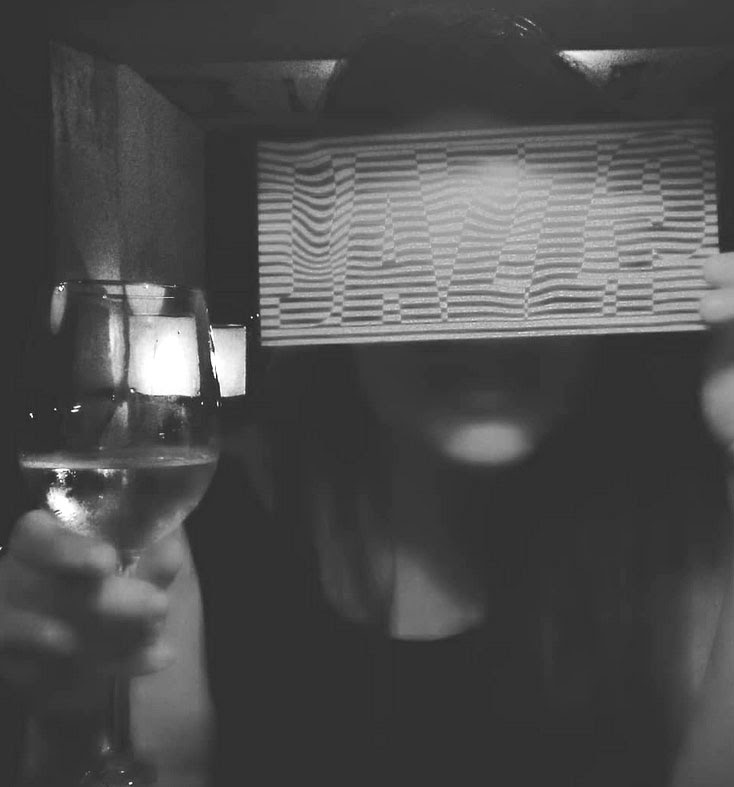 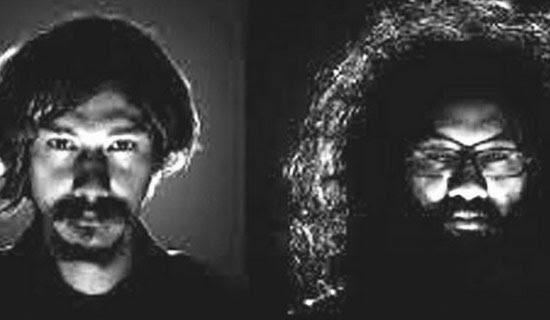 Stylish Nonsense is a transcendentally odd Thai noise pop duo. They’ll be stopping by Donau115 on their EU tour for an evening of thrilling, other-worldly improvised acoustic music.

We like them the way we like our whisky sour – which will be drink of the night of course. So sweet yet so sour

Guitarist-composer Sebastian Noelle has spent much of his life traveling the elusive path between two worlds. In life, he travels back and forth between his native Germany and his adopted home of New York City; in his art, he navigates the more fluid boundaries between the abstract and the emotional. Throughout that nomadic existence, music has provided a constant source of shelter, an idea that unifies the wide-ranging music on Noelle’s third CD.

Noelle’s own impressive credentials since arriving in New York in 2002 include more than a decade with Darcy James Argue’s Secret Society, the BMI Jazz Composer’s Workshop Orchestra, the Chris Potter Big Band, the Aaron Irwin Quintet, and the New York Jazzharmonic.

This month we invite these celebrated musicians to Donau115 to celebrate everyone’s favourite instrument, the clarinet, in its various sizes, sounds and shapes!

James and Declan have been ‘Practically Married’ since April 2015, a name proudly awarded to them due to their ability to spend time together almost every day with only minor frustrations, and the fact that they play almost every concert together.

Since 2015 they have collaborated with Vilde&Inga, Tobias Delius, John Hollenbeck, Max Andrzejewski, João Lopes Pereira, Eric Vaughn and many more, and have become a regular fixture on the Berlin swing dance scene, performing with Ugo Alunni, Eldar Tsalikov, Charles Fréchette and Dima Bondarev. Associated acts include the award-winning Rachel Sermanni, jazz trio The Good Old Good Ones with Mirna Bogdanović and improv-trio FROG with Fabiana Striffler.

From 2018 they curate and perform a monthly concert series at the very special place where their relationship originally bloomed – Donau115! Since the honeymoon phase is over, each month in 2018 will feature a different special guest to spice things up. Come one come all!

our friend Tony came all the way from San Diego!
original music feat.

“For me, Donau115 is a place that allows new musical and personal friendships to form, as well as a place to experiment with innovative musical concepts in front of a respectful and attentive audience.“

Halletsu is a high-energy, description-defying genre smash blending traditional Japanese music with theatrical, improvisational, and performance art components. This quiet-but-overwhelming concert is not to be missed!